What are players watching in isolation?

Some of Australia's top-ranked players share the television series keeping them entertained during the COVID-19 pandemic. 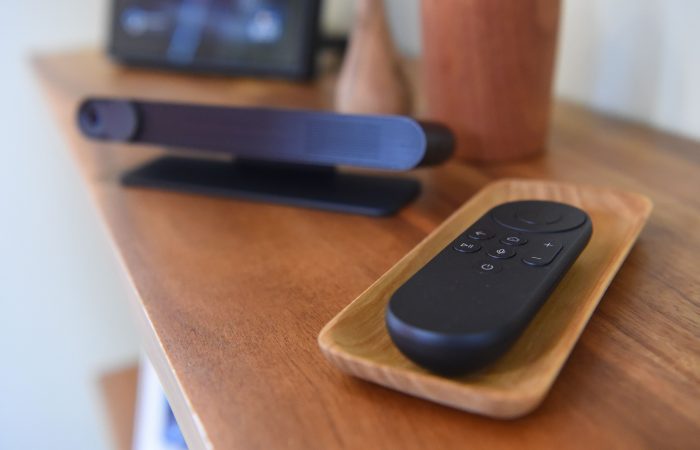 Like many Australians, our top-ranked players are turning to streaming services to keep them entertained as they practice social distancing rules.

What are their favourite shows to watch? What do they recommend? We asked them …

Alex de Minaur, world No.26: Let’s see, I’ve watched a lot. I’ve almost completed Netflix (laughs). If you haven’t seen Formula 1: Drive to Survive on Netflix, check it out. It explains to you how the whole Formula 1 works, you get insights from all the different drivers, you find out all the different politics. It’s actually very interesting. It’s probably one of my go-to shows.

John Millman, world No.43: The Test, which documents the Australian cricket team. That was unbelievable. I love Australian sporting stories and what a tale of redemption that was. I loved every minute and binge-watched that in a day.

First takeaway from @thetest_amazon is that Justin Langer is someone I’d love to play for. Works hard, sets standards and I love how he’s willing to ask and accept honest feedback.

James Duckworth, world No.83: I’ve spent a lot of my time watching TV shows on Netflix and also on Amazon. I’ve watched The Test, that was an awesome series, everyone should watch that. I really enjoyed getting an insight into the Aussie cricket team. I also just finished Ozark, that was a really good season. I watched the first couple of seasons last year, and the third season just came out so I smashed that.

Sam Stosur, world No.97: I’m watching a show called Catastrophe, it’s a pretty funny show. I’ve also been watching the Formula 1: Drive to Survive series. I think it’s fantastic. I wasn’t really into Formula 1 racing before watching this series and I could not stop watching.

Christopher O’Connell, world No.116: I don’t watch too much TV, but I have watched Tiger King – just like everyone else it seems!

Marc Polmans, world No.119: I’m a big Netflix fan. I really liked the new season of Money Heist and also Ozark, a few tennis players recommended I watch that and it was really good. I’ve been watching Animal Kingdom too. I know it sounds pretty bad, but it’s actually a really good show.

Priscilla Hon, world No.132: I’ve been catching up on all my TV shows. I’ve been watching a lot of Blacklist and another one called Power.

Daria Gavrilova, world No.250: I’ve just started watching Elite on Netflix, that’s a Spanish show. I’ve also been pretty excited for Money Heist to come back for season three. So I’m going to start watching that.

Storm Sanders, world No.276: Too Hot To Handle, that was a little bit of a binge watch. It was so funny and addictive. I’ve also been watching Ozark.