A new challenge for Thanasi Kokkinakis

After illness sidelined Thanasi Kokkinakis early in 2020, the South Australian is determined to regain full health and return to tour as soon as possible. 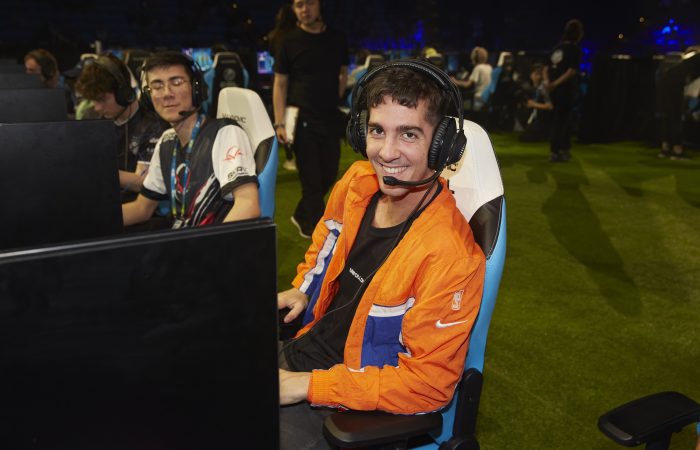 Thanasi Kokkinakis is no stranger to facing challenges.

The South Australian showed enormous potential early in his career, soaring to a career-high ranking of No.69 as a 19-year-old in 2015. He boasts four career wins against top 20-ranked opponents, including a sensational victory over then world No.1 Roger Federer in Miami in 2018.

However, a horror run from injuries has stalled Kokkinakis’ progress and prevented him from building momentum over the past five seasons.

“I’ve never actually played a full schedule in my career. The closest I got was when I was 18 and I played three quarters of a schedule,” he said.

“I think I’m a better player now than I was then, but haven’t been able to show it.”

With the ATP Tour currently suspended due to the COVID-19 pandemic, Kokkinakis is again facing another extended stint on the sidelines.

Speaking to Todd Woodbridge from his parent’s home in Adelaide, the 24-year-old revealed he is also recovering from a serious bout of glandular fever.

Kokkinakis was struck down with the energy-sapping illness late in 2019, just as he was finishing his preparations for a return to tour in 2020.

“I felt good coming into the start of the year, did a full pre-season and the last couple of days of the pre-season I just felt knackered,” he related.

“I had a light hit and just felt like laying down … so I got a blood test and my tonsils were messed up and I got told I had glandular fever. It was frustrating because I was hitting all good markers fitness-test wise in the off-season and then the season comes along and yet again, it is another false start.”

Since making his Grand Slam debut at Australian Open 2014, where he reached the second round as a 17-year-old, Kokkinakis has missed the tournament three times through injury or illness. He also had to retire in the opening round in 2019 with a pectoral complaint after earning his place in the draw as a qualifier.

With many of his peers learning to adapt to a prolonged break from tour life, Kokkinakis knows the mental challenges this can create. Having openly struggled to build body confidence after his previous injuries, he is finding his recovery from glandular fever testing too.

“I’ve learnt to come back from injuries before. I think I know what it takes to come back, but this is something completely different for me,” he admitted.

“I just need to take it step by step and not rush myself.

Been in hiatus the last 5 years🥴

Kokkinakis is using the current tour suspension to regain strength in his body. He is staying active in a home gym and has recently returned to hitting.

There have also been new milestones to celebrate, turning 24 last week and recently receiving his driver’s licence.

And although his focus remains on regaining full health, Kokkinakis is embracing another form of challenge too – online gaming.

Admitting he is spending a lot of his spare time competing against close friend Nick Kyrgios on his PlayStation, he is also open to taking on any fans.

“I’m getting real good at NBA 2K if anyone wants to challenge me,” he said.

That upbeat attitude and competitive nature highlights why the popular world No.237 thrives when faced with a challenge – an exciting sign that his best is yet to come on court too.