Australia to play Croatia and Hungary at Davis Cup Finals

The draw for the 2020 Davis Cup Finals in November is set, with Australia featuring in Group D. 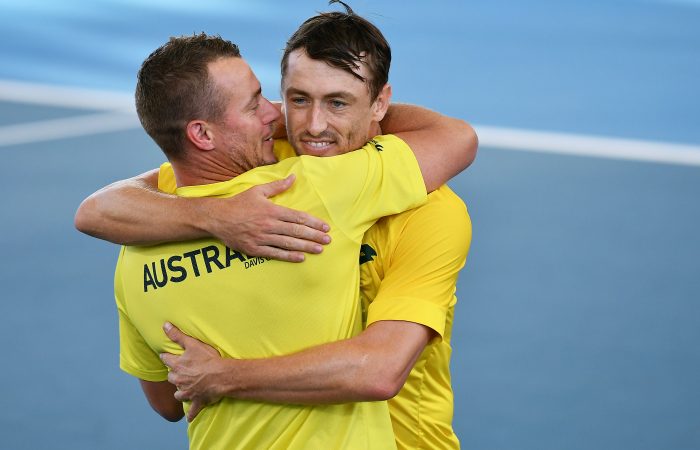 Australia will face Croatia and Hungary at the Davis Cup by Rakuten Finals in Spain in November.

The draw was conducted at the International Tennis Federation offices in London last night, with Australia landing in Group D.

Australia has only previously played fourth-seeded Croatia, the 2018 Davis Cup champions, once before – winning a first round tie in 1996.

Hungary also looms as an unfamiliar opponent. Australia’s only previous Davis Cup meeting with Hungary was in 1995, which was a first round loss.

Should Australia win Group D, it would advance to a quarterfinal with the winner of Group E – which features fifth-seeded United States, Italy and Colombia.

The Davis Cup by Rakuten Finals will be played at La Caja Magica in Madrid from 23-29 November. Australia earned its place at the 18-nation finals with a 3-1 qualifying victory against Brazil in Adelaide last week.