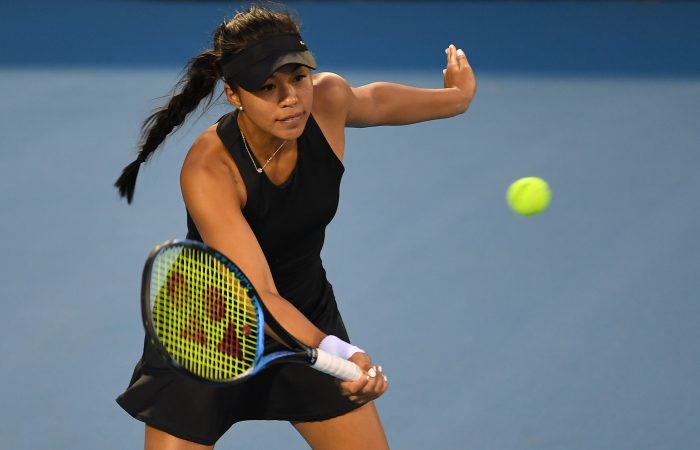 Aiming to reach a first WTA semifinal, Cabrera pushed the third-seeded Kazakh in a late-night quarterfinal. Rybakina, who made a WTA final in Shenzhen last week, posted a 7-6(4) 6-7(2) 7-5 victory in a two hour, 37 minute battle against the gallant Australian.

Elena Rybakina gets the hard fought win over Cabrera!

Cabrera had enjoyed an impressive run in Hobart this week. The No.129-ranked wildcard upset eighth seed Caroline Garcia in the opening round, before overcoming big-serving Czech Kristyna Pliskova in three sets to reach her first WTA-level quarterfinal since October 2017. It also marked the first time the 22-year-old from Queensland had recorded consecutive top-100 victories in her career.

Projected to rise to a career-high ranking of No.121 next week, Cabrera now turns her attention to the Australian Open. Cabrera, a wildcard entry, has drawn a qualifier in the opening round.

Australia's women in the first round at #AO2020: