Tennis Australia Chair Jayne Hrdlicka has been re-elected unopposed for a second term until 2022. 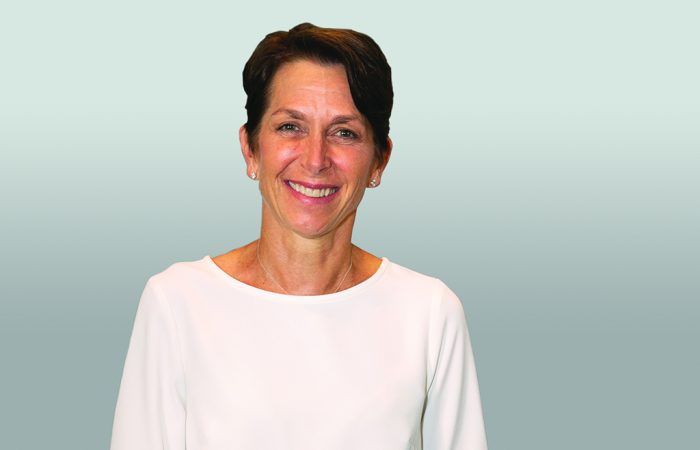 Tennis Australia Chair Jayne Hrdlicka has been re-elected unopposed for a second term until 2022.

Ms Hrdlicka was appointed to the Tennis Australia Board in 2016. She was elected the organisation’s first female Chair in October 2017 and has overseen substantial revenue and participation growth in the sport.

Her outstanding professional career includes leadership roles in aviation, tourism, retail and technology-orientated businesses and she was appointed the CEO of a2 Milk Company last year.

“It is an honour to support the continued development of the tennis community. This is a really exciting time for our sport,” Ms Hrdlicka said.

“We want to continue to grow the game for participants and fans alike through great collaboration and innovation. Tennis is a sport for everyone and we want to give as many people as possible the opportunity to be involved.”

Tennis Australia increased its participation funding by 15 percent, on the back of 15 percent revenue growth. The organisation delivered an end of financial year surplus of $10.7 million – up from $4.7m the previous year.

Mr Da Silva has been a Director of Tennis Victoria since 2011 and Vice President since 2016. He is the Principal of insurance law practice Hoyle Da Silva Lawyers.

Tennis Australia Board Directors of three years, Elizabeth Minogue and Graham Bradley AM, were also re-elected at the AGM.