Maddison Inglis' breakout season continues, with the West Australian rising to a career-high ranking of No.145 this week. 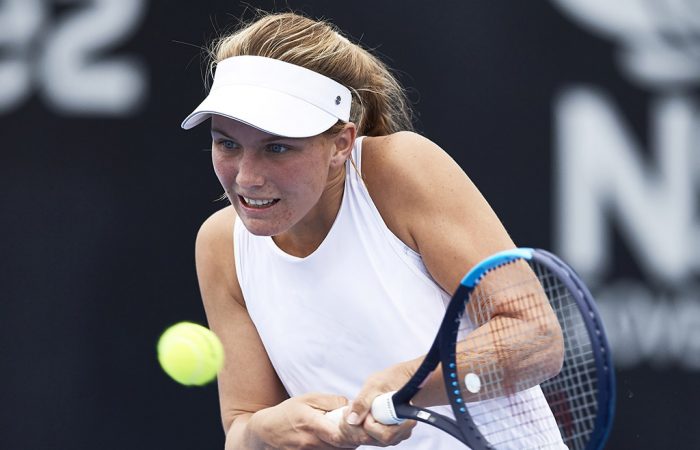 Maddison Inglis’ latest success on the Australian Pro Tour has boosted the 21-year-old inside the world’s top 150.

Inglis rose 20 places to a career-high ranking of No.145 after her victory at the 25K event in Toowoomba.

Since the US Open Inglis has played four Pro Tour events and reached at least the quarterfinals at all of them, advancing to the final in Brisbane the week prior to Toowoomba.

Since the beginning of March, when she was ranked No.376, Inglis has improved her ranking by 231 places.

Another notable improver was Dayne Kelly, who has won back-to-back Pro Tour tournaments in Brisbane and Toowoomba and risen to No.374.

Just last month, the 29-year-old was ranked outside the top 500.