Fortnite Summer Smash at the Australian Open has been recognised for excellence in Esports. 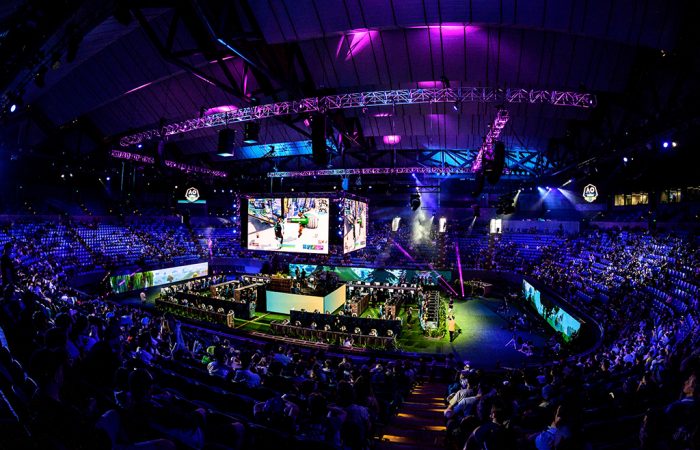 Accepting the award Event Organiser Mark Riedy said staging the event was a landmark moment for Esports in Oceania.

“The Fortnite Summer Smash at the Australian Open was an incredible event,” Riedy said.

“The response from all of the competitors and fans both in stadium and around the world has been overwhelmingly positive and we can’t wait to do it again soon.”

ANZSTA recognises and celebrates excellence in data, digital and technology across the Sports, Media, Entertainment, Health and Technology landscapes.

Some of the best Fortnite players in Australia competed in a solos tournament with a further 100 personalities from the sports, entertainment and gaming worlds took part in a ProAm duos tournament for a record $500,000 in combined prize money and charitable donations.