Ash Barty and Victoria Azarenka recover from 6-2 4-2 down to beat No.1 seeds Timea Babos and Kristina Mladenovic and progress to the semifinals of the US Open women's doubles event. 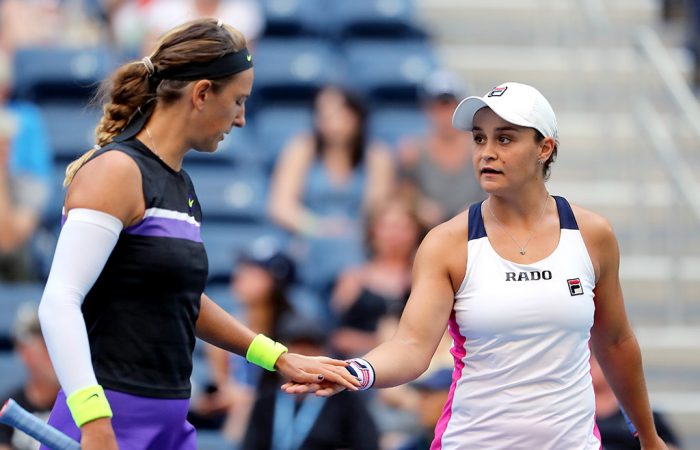 Ash Barty is two wins from becoming the first woman in 12 years to win back-to-back US Open doubles titles after reaching the semifinals with Victoria Azarenka.

Australia’s tennis superstar on Tuesday took a giant stride towards notching another major milestone in her incredible 2019 season.

She and Azarenka powered into the US Open last four with a 2-6 7-5 6-1 comeback win over top seeds Timea Babos and Kristina Mladenovic.

You are such a champ ❤️ #LetsGo https://t.co/8kByeeUi3D

Frenchwoman Nathalie Dechy was the last player to achieve the feat of back-to-back US Open doubles titles, doing so in 2006 and 2007 with Russians Vera Zvonareva and Dinara Safina.

Set to regain her world No.1 singles ranking next week, 23-year-old Barty and Azarenka will play either Viktoria Kuzmova and Aliaksandra Sasnovich or third seeds Gabriela Dabrowski and Yifan Xu in the semifinals. 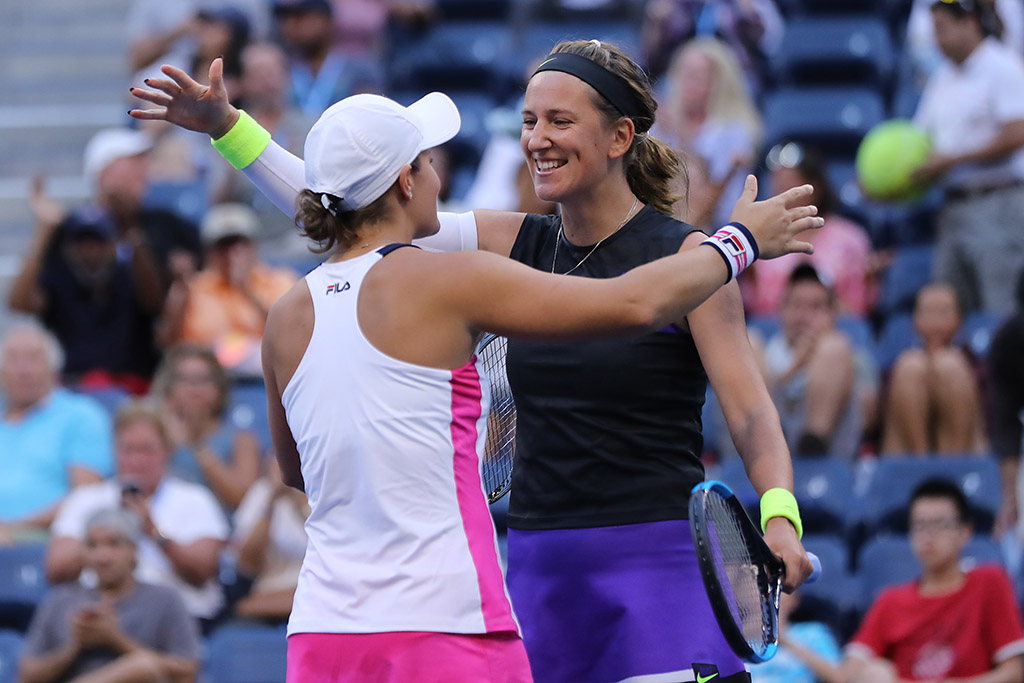