Thompson through to semifinals in Turkey

Australia's Jordan Thompson reaches the last four of the ATP Antalya Open, but Bernard Tomic is out. 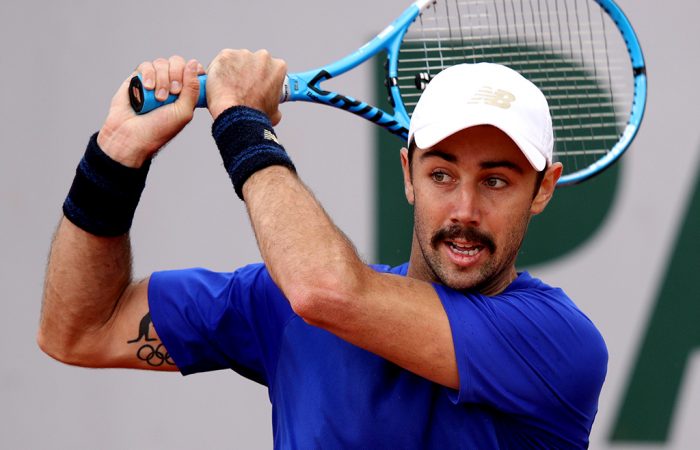 Australian No.3 Jordan Thompson has moved into the semifinals of the ATP Antalya Open after his opponent was forced to retire ill on Thursday.

Third seed Thompson – one of the 13-strong Australian contingent preparing for the looming Wimbledon championships main draw – was leading 7-5 1-0 when Bosnian defending champion Damir Dzumhur was forced to bow out due to a stomach complaint.

Fellow Australian Bernard Tomic missed out on a last-four berth at the Turkish grasscourt tournament, however, when he lost 6-7(7) 6-4 6-4 to fourth seed Spaniard Pablo Carreno Busta.