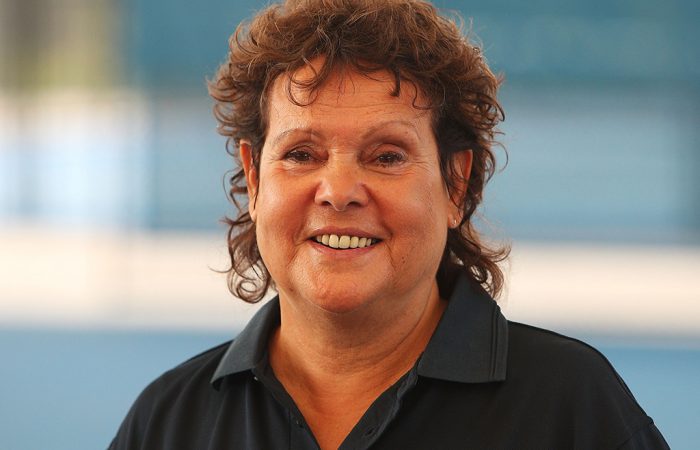 “What a wonderful result for Australia and how exciting that another Aboriginal has won at the French.

“I’m almost scared to say it but it’s now 48 years ago since I won my first Slam there too.

“Tennis Australia and all lovers of tennis here and around the world will be delighted by the natural skills and flair Ash possesses.

“Now they have developed into a beautiful game full of artistry, movement and power. It was there for all to marvel at in Paris. She is a joy to watch.

“Ash has already heard from me and knows how happy I am for her and her lovely family.”