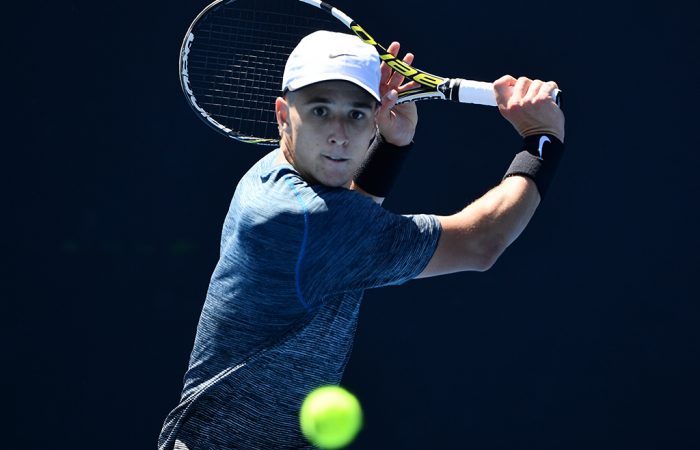 Andrew Harris’s stellar 2019 has continued, with the 25-year-old vaulting 53 places in the latest ATP rankings.

Harris is now up to a career-high ranking of No.223 thanks to his run to the ATP Challenger final in Busan, South Korea.

It was his second Challenger final of 2019, a result that improved his season win-loss record to 26-12.

The player he beat in the Busan semifinals, fellow Aussie Akira Santillan, jumped 32 places to No.251.

It’s been an impressive return to form for Santillan, who opened the season with five straight losses but has since won seven of his past 10 matches.

There was limited movement for our Aussie women in the latest WTA rankings; Lizette Cabrera’s rise of six places to No.255 – after a second-round finish at the $100K event in Bonita Springs – marked the biggest move.