Australia now has five women ranked inside the top 100 in singles, with Astra Sharma making her debut this week. 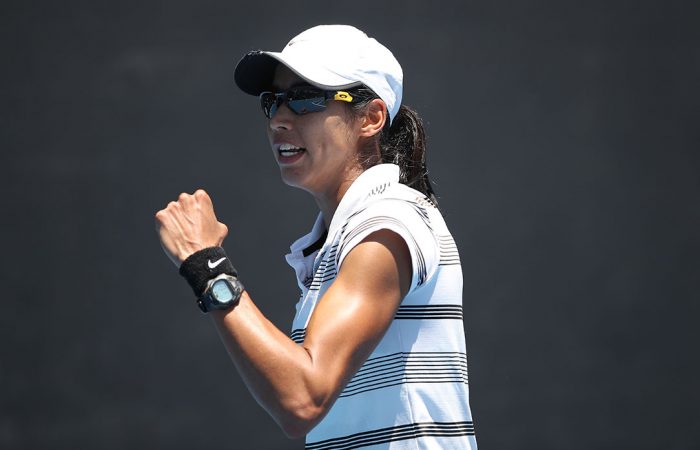 A season of major breakthroughs continues for Astra Sharma, with the 23-year-old making her top 100 debut this week.

The West Australian, who reached her first WTA singles final in Bogota two weeks ago, rises two places to a career-high ranking of No.100.

Kimberly Birrell also improves to a career-high ranking, rising eight spots to No.156 after reaching the quarterfinals at an ITF tournament in the US last week.

Qualifying for the ATP Masters 1000 event in Monte Carlo sees Alexei Popyrin improve six spots in the lastest ATP singles rankings. The 19-year-old is now ranked a career-high No.114.

James Duckworth returned to the world’s top 150 after reaching the quarterfinals at an ATP Challenger event in China, rising nine places to No.149.

Winning an ATP Challenger doubles title in Anning – their fourth title together this season – propels Luke Saville and Max Purcell into the world’s top 100 for the first time. The 25-year-old Saville rises 16 spots to No.89, with Purcell jumping 10 spots to No.93. Purcell is now the highest-ranked man aged 21 or under in the ATP doubles top 100 rankings.