In a tightly-contested quarterfinal, Colombia's Daniel Elahi Galan got the better of Australian No.7 seed Jordan Thompson at the US Men's Clay Court Championship in Houston. 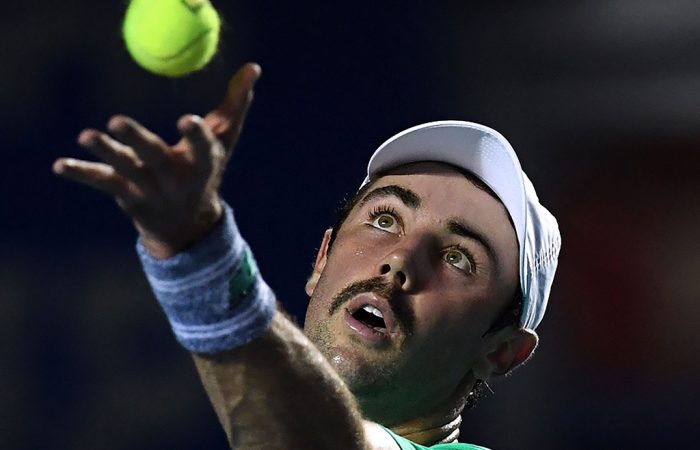 Jordan Thompson’s hopes of a maiden ATP semifinal were ended in the quarterfinals of the US Men’s Clay Court Championship in Texas.

Their match began on Friday and was suspended in the third set.

Galan backed up later on Saturday against Norwegian Casper Ruud but his unexpected run – which included a win over top seeded Steve Johnson – came to a halt.

In the other half of the draw, Chilean Christian Garin powered past eighth-seeded Sam Querrey 7-6(2) 6-2 to make his second ATP final.

Garin made his first final last month at the Brasil Open and is projected to move inside the top 50 if he wins the tournament on Sunday.