Astra Sharma enjoys a brilliant week in Irapuato, Mexico by scooping the singles and doubles titles. She is expected to crack the world's top 150 when the new WTA rankings are released. 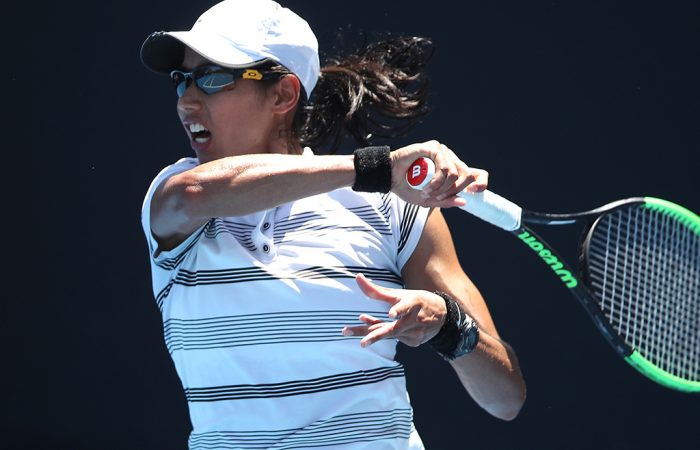 Astra Sharma has continued her excellent start to the 2019 season, winning the singles and doubles titles at the ITF $25,000 event in Irapuato, Mexico.

She also won the doubles title with Kiwi Paige Hourigan, over Cepede Royg and Renata Voracova.

Great way to finish the trip to 🇲🇽! Ups and downs but got the singles and doubles titles in Irapuato! #🏆🏆 #luckypoloftw #fueledbytacos @ Irapuato, Guanajuato,… https://t.co/drMu5IfI06

The West Australian is expected to improve on her career-high singles ranking of No.160, moving to approximately 143rd when the new rankings released next week.

It’s been a season of breakthroughs for Sharma, who was selected for Australia’s Fed Cup team for the first time in February.

She won three rounds to qualify for the Australian Open and then advanced to the second round, and later in the fortnight progressed to the mixed doubles final with John-Patrick Smith – her first Grand Slam doubles final.