After winning the new ITF Super Series tournament in Bendigo, Dylan Alcott turns his attention to the Australian Open, where he is gunning for a fifth straight title. 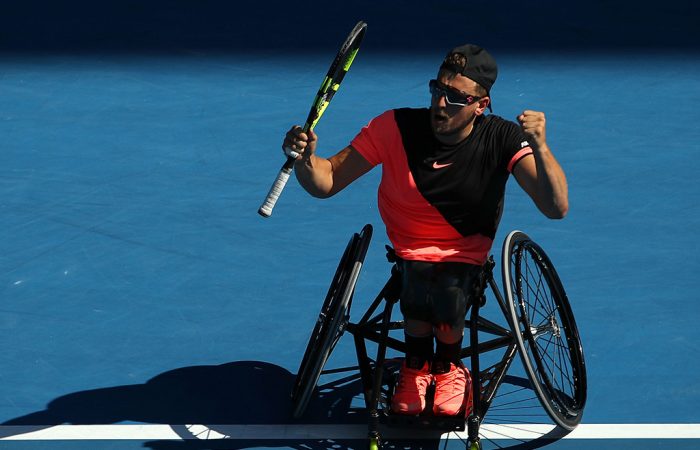 A dominant display in Bendigo has put Dylan Alcott in the perfect position heading into his Australian Open title defence.

It was the first time Bendigo has hosted an ITF Super Series event, the most prestigious tier of tournament below the Grand Slams.

Alcott, who returned to world No.1 in late 2018, was especially dominant in the Bendigo final, brushing aside rival and world No.2 David Wagner 6-2 6-1.

A comfortable 6-2, 6-1 win for @DylanAlcott over David Wagner to take home the Bendigo Wheelchair Open.

Alcott, who has built a 10-match winning streak in singles, now turns his attention to the Australian Open, where he is a four-time defending champion.