John Newcombe offers advice to his younger self

As part of an ongoing series on ABC's 7.30 current affairs program, Australian tennis legend John Newcombe discusses the importance of balance, friends you can trust and the joy of chasing dreams. 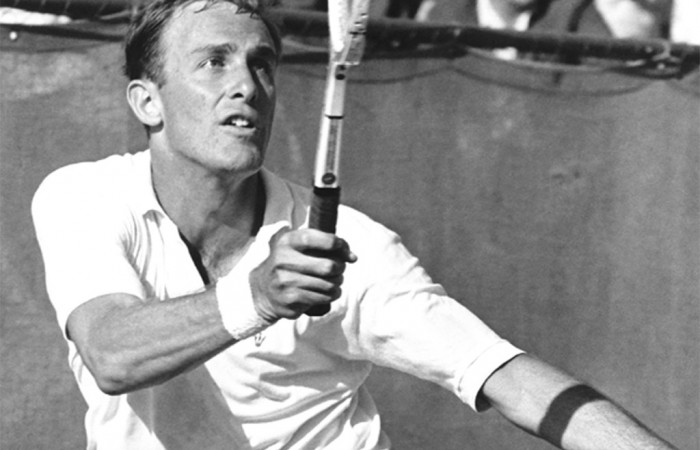 Tennis great John Newcombe is the latest prominent Australian to feature on “Advice to my Younger Self” series on ABC’s 7.30.

Newcombe chatted about his career, education, marriage, friends and other topics in the near-four minute segment, which aired on Wednesday night.

“Tennis was my love, but I never wanted to allow tennis to become my master,” he admitted.

“Tennis kind of caught my fancy. I enjoyed the game. I was born with a natural hand-eye coordination so I gravitated towards ball sports.

“(With training) I would just go up to the local oval by myself and do wind sprints and a lot of stomach exercises and exercises to build up your arms and that.

“But I don’t want to sound like I was this maniac out there just concentrating on that because I spent a lot of time riding my bike with my friends and running around the bush that was available in Longueville at that time.

“Never be afraid to dream – dreams are fun. And to try to follow them is even a lot more fun and try and make them become successful.”