Barty and Stosur knocked out of Madrid Open

Australians Ash Barty and Sam Stosur both lose against Grand Slam champions in round two of the Madrid Open. 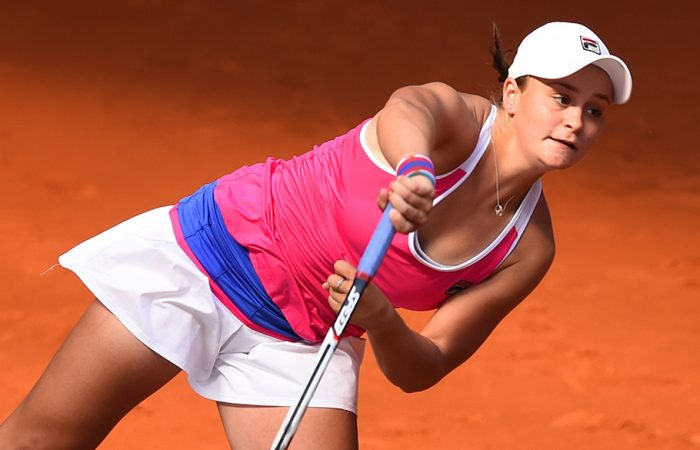 Australia’s Ash Barty went out of the Madrid Open in the second round despite a spirited effort against world No.2 Caroline Wozniacki.

Barty recovered from a set and a break down to move within sight of victory against Wozniacki, but could not close out the win.

A final tally of 38 winners to 54 unforced errors reflected Barty’s desire to play aggressively against the Australian Open champion.

“In the second set, the only negative I can say I think I didn’t play my best game when I was up 4-3 and serving,” Wozniacki told wtatour.com.

“I made a double-fault. She also played a really good game, so I wish I could have just gotten it right then and there.

“I think there’s a lot of positives to take with me. I thought she played really well. I think I played well, served well. I moved pretty well.

“I have to say I think there’s a lot of big things coming from her. I think we will see a lot of her in the future, as well.”

Stosur struggled to make an impression against Stephens, who dominated behind an impressive first-serve rate of 88%.

The American reeled off six straight games to take the first set and eased to victory after Stosur had held firm in the early stages of the second.

“I think I played really well and super consistent, I competed very well so I’m pleased with that,” said Stephens.