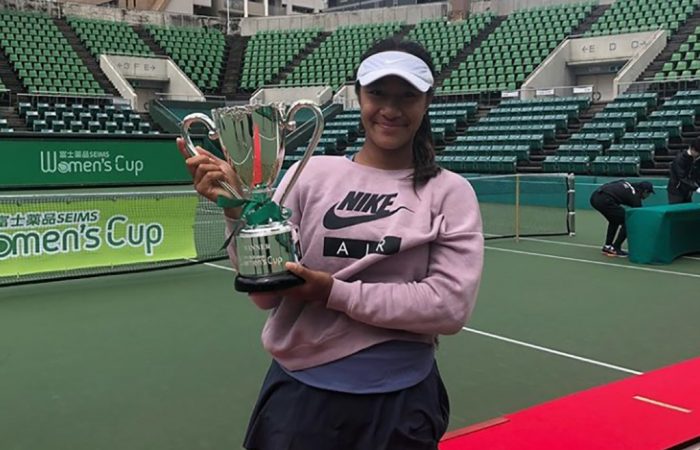 The 17-year-old claimed the ITF $25K Fuji Yakuhin Cup in the Japanese city of Osaka, beating former world No.38 Rebecca Marino in the final. Aiava had too much firepower for the Canadian, scoring an impressive 6-3 7-6(2) victory in the final.

The No.212-ranked Aiava now turns her attention to this weekend’s Fed Cup tie against the Netherlands, where the 17-year-old will represent Australia alongside Ash Barty, Daria Gavrilova and Sam Stosur.

Aiava currently plays a restricted schedule due to age-eligibility rules, which will lapse when she turns 18 next month.