Another win for Lizette Cabrera at the WTA 125K tournament in Taipei has seen the Queensland teenager reach another quarterfinal in Asia. 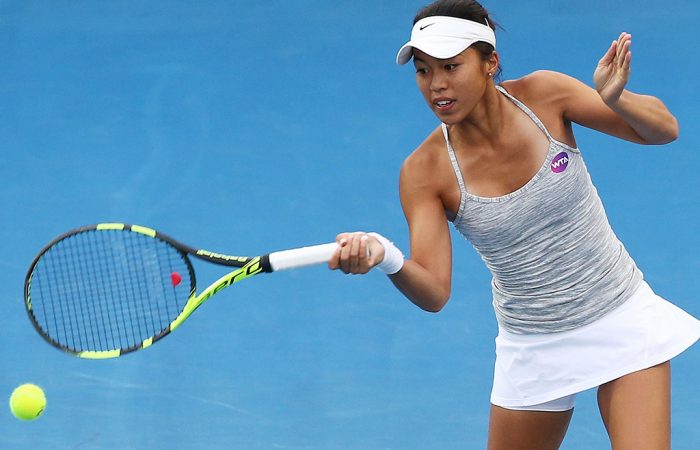 Lizette Cabrera has advanced to another quarterfinal after her straight-sets victory over Eri Hozumi on Thursday in Taipei.

Cabrera beat the Japanese player 7-5 6-2 to set up a meeting in the last eight with Arantxa Rus.

Although the Taipei event is a WTA 125K series – a notch below WTA tour-level – it’s more prestigious than the highest-level of ITF events and represents another success for the Queenslander in Asia.

She also notched quarterfinal finishes in recent months at WTA events in Guangzhou and Hong Kong.

The world No.139 beat Rus in their one and only previous meeting at the WTA event in Tokyo in September, in the first round of qualifying.

Another Aussie, Priscilla Hon, fell in the second round to former world No.7 Belinda Bencic.