Queensland teenagers Priscilla Hon and Lizette Cabrera have soared in the latest WTA rankings after their quarterfinal efforts last week in Asia. 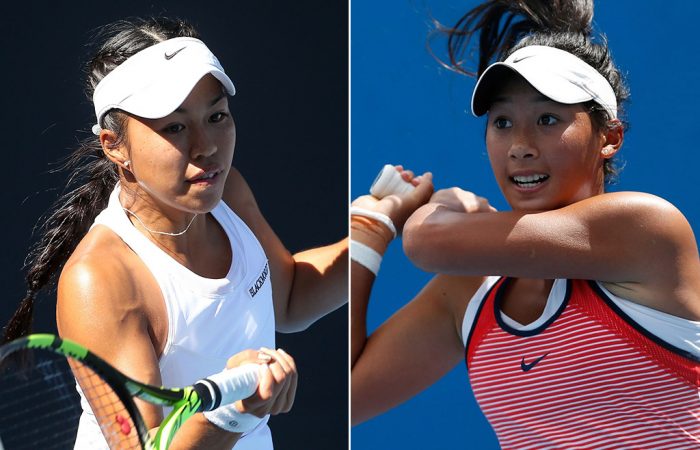 Lizette Cabrera has taken a significant step towards the top 100 with her latest move in the WTA rankings.

Not to be outdone, fellow Queenslander Priscilla Hon surged to a career-high ranking of No.237 after a similarly impressive week in Asia.

Cabrera, aged 19, last week qualified for the WTA tournament in Guangzhou, China and advanced to her first tour-level quarterfinal.

Her reward was an improvement of 17 places to a career-high ranking of No.136. She’s now the fifth-ranked Australian female behind Daria Gavrilova (22), Ash Barty (37), Sam Stosur (44) and Arina Rodionova (121).

At the same time, Hon, also 19, qualified for the WTA tournament in Seoul, Korea and like Cabrera progressed to the quarterfinals.

On the men’s side, Marinko Matosevic jumped 136 places to world No.624 after reaching the quarterfinals of last week’s Gwangju ATP Challenger event in Korea.

Matosevic, a former world No.39, qualified for the draw and built a four-match winning streak before going down to Taiwan’s Tsung-Hua Yang.