Peers, Kontinen fall in a heartbreaker

Aussie John Peers and Finnish partner Henri Kontinen went down 9-7 in the fifth set of their Wimbledon doubles semifinal, leaving junior Blake Ellis as the only Aussie remaining at Wimbledon. 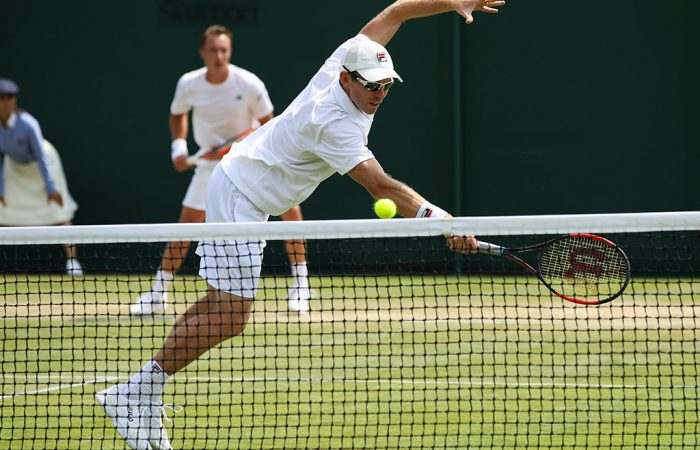 Peers’ quest for a second Grand Slam crown in six months was dashed in a 6-3 6-7(4) 6-2 4-6 9-7 defeat to the fourth-seeded pair of Brazilian Marcelo Melo and Pole Lukasz Kubot.

Yet it was another impressive run for Peers at the All England Club, who last year reached the quarters with Kontinen and in 2015 went all the way to the final with Jamie Murray.

The exit of the Australian Open champions leaves Ellis as the only Australian in contention for a trophy.

The Queenslander fell 6-3 6-7(4) 6-3 to Austrian 11th seed Jurij Rodionov in his third-round singles match on Thursday but returned later to advance to the quarterfinals of the junior doubles with Frenchman Matteo Martineau.