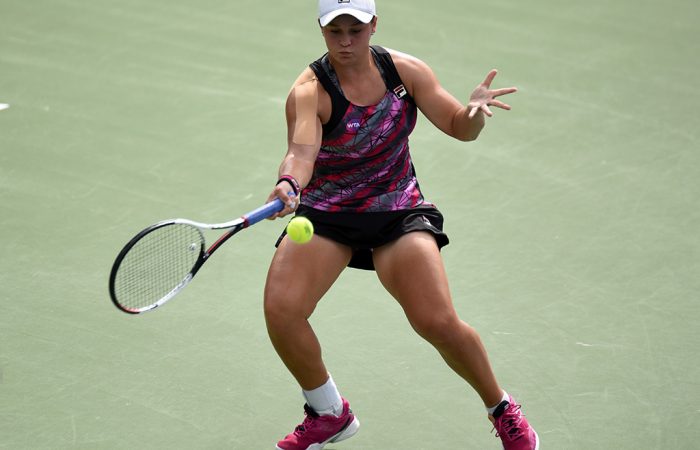 Ashleigh Barty’s astonishing comeback to tennis has his new heights as she stormed into the final of the Malaysian Open in Kuala Lumpur.

Barty, who had to come through qualifying to make the main draw, eased past Chinese player Xinyun Han 6-3 7-5 to make her first singles final on the WTA tour.

The 20-year-old Australian, who came back to tennis in the Australian summer after taking a hiatus to play cricket, broke Han to go up 5-3 in the first set before closing it out on her own serve with an ace.

Barty then broke early in the second set before Han got back to level at 4-4.

The Australian would eventually break again to go ahead 6-5 in the second set before serving out the match on her third match point.

The win means Barty will play either Japan’s Nao Hibeno or Polish player Magda Linette in the final, where a win could see her climb into the world’s top 100.