Having begun the year outside the top 1000, world No.214 Lizette Cabrera has been rewarded for her stunning season with a main-draw wildcard at Australian Open 2017. 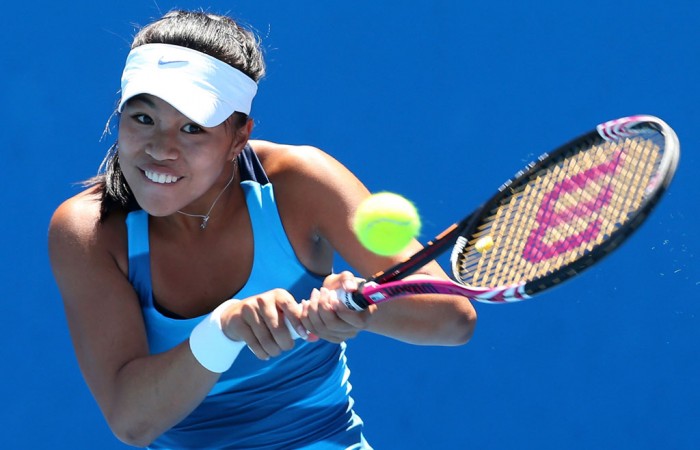 Rising star Lizette Cabrera has been rewarded for her great form and strong finish to the year with a main draw wildcard entry into Australian Open 2017.

It will be a Grand Slam debut for the 18-year old, who said she was thrilled to kick off the season by taking part in one of the world’s most prestigious tournaments.

“It’s amazing news and a pretty surreal feeling. To be honest I’m probably still in a bit of shock, but I’m super excited to start playing,” Cabrera said.

“I think if I’m playing my best tennis you can always match it with any girls inside the top 100, so I want to try and win as many matches as I can which will hopefully help me play in more WTA tournaments in the future.”

Starting the year outside the top 1000, Cabrera’s strong second half of the season saw her storm up the WTA rankings to world No.214.

Tennis Australia Head of Women’s Tennis, Nicole Pratt, said the opportunity was a testament to the hard work put in by Cabrera in 2016.

Pratt expects her to continue to grow on the back of the wildcard entry.

“Lizette has had an outstanding year, beginning outside of 1000 and now currently ranked 214 in the world. She deserves the opportunity to have the ideal preparation into the Australian summer,” Pratt said.

“She finished the year with a win over a top 100 player most recently in Japan and she has really stayed disciplined all year with her dedication on and off the court.”

A main-draw wildcard will also be awarded to the winner of the women’s Australian Open 2017 Play-off, held at Melbourne Park in December.