He may have fallen at the final hurdle with partner Henri Kontinen, but John Peers enjoyed a memorable week at the Shanghai Rolex Masters. 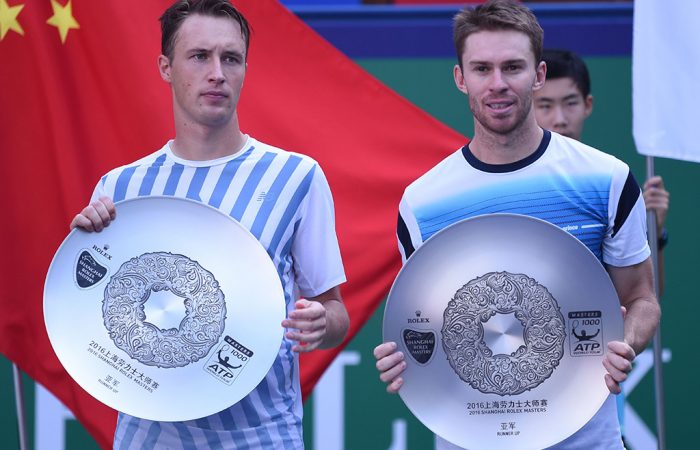 The American duo were too strong for Peers and Kontinen, wrapping up a 6-4 6-4 win on Sunday.

Peers and Kontinen have already won three titles in 2016, the biggest being the 500-level trophy in Hamburg.

The Victorian was gunning for his first ever ATP Masters title.

Yet it was nonetheless a great week for the pair; Peers and Kontinen beat top seeds Jamie Murray and Bruno Soares in the quarterfinals and lost just one set en route to the final.

Already eighth in the Race to London, Peers and Kontinen further boosted their chances of securing a spot at the prestigious eight-team ATP World Tour Finals.