Stosur and Peers to team for Olympic mixed

Australia will be represented in the Roio 2016 Olympic mixed doubles event by Sam Stosur and John Peers. 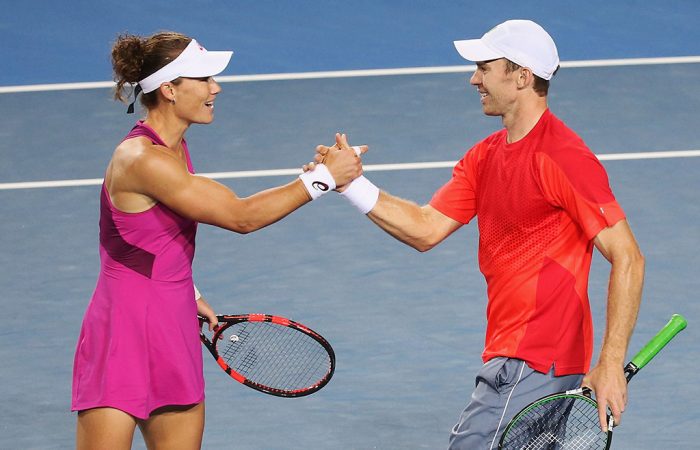 A star-studded Olympic mixed doubles draw was released late on Tuesday in Rio, and Aussies Sam Stosur and John Peers are among the 16-team field.

Stosur and Peers will open their campaign against No.4 seeds Sania Mirza and Rohan Bopanna of India.

The Aussies will combine for the third time after doing so at this year’s Australian Open and Wimbledon.

At the Australian Open, they advanced to the second round, while at Wimbledon they suffered a three-set loss at the first hurdle.

Stosur combined with Lleyton Hewitt to reach the quarterfinals at London 2012, the first Olympic Games at which mixed doubles featured as part of the tennis program.