Following the Olympic withdrawal of world No.4 Stan Wawrinka, Sam Groth has received an late call-up to join the Australian squad in Rio in men's singles. 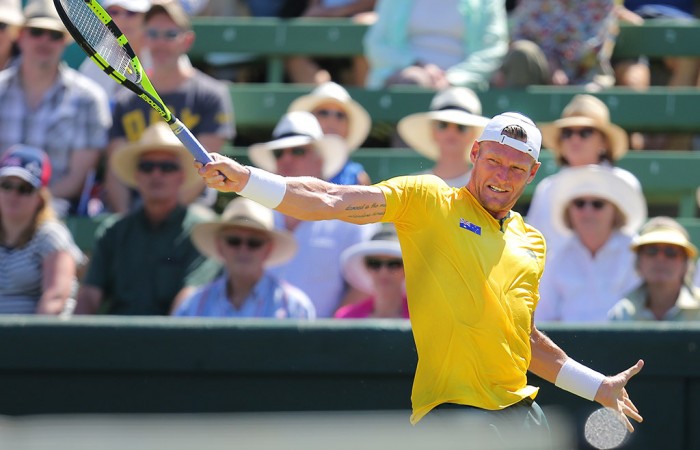 Big-serving Sam Groth has been added as a singles player to Australia’s Rio Olympic tennis squad.

World No.168 Groth accepted the late invitation on Tuesday, boosting the Australian tennis contingent to 10.

Overall the Australian team at Rio now stands at 421.

Australian Olympic team boss Kitty Chiller said Groth was in the United States after playing the ATP event in Atlanta when told to pack his bags for Rio.

“We’ve just finalised his entry and team leader Alicia Molik is in the process of contacting Sam who is in the States and very keen to get here,” Chiller said.

“We will facilitate that flight as soon as we can.”

Groth’s mood quickly changed after he was bounced out of the Atlanta tournament’s first round by a wildcard.

Late call up to join the @AUSOlympicTeam in Rio! Couldn't be more pumped #OneTeam #tennis #RoadToRio