Australia will travel to Ukraine for its Fed Cup World Group II tie when the 2017 women's team competition kicks off in February. 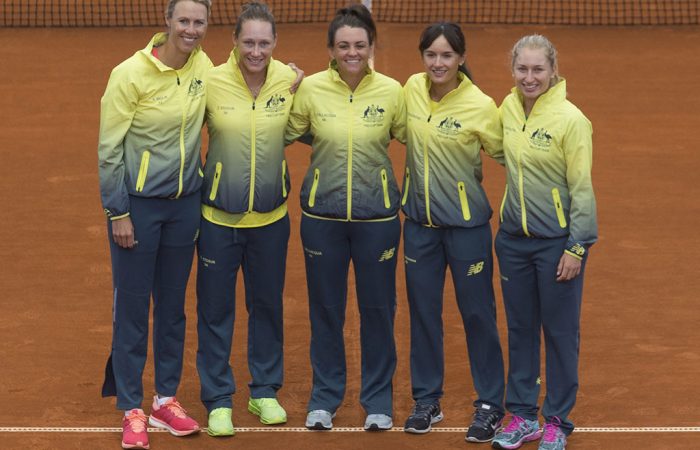 Australia drew Ukraine in an away tie when the 2017 Fed Cup draw was conducted in Zagreb, Croatia on Monday.

Australia will travel to Ukraine for the World Group II first round tie on 11-12 February 2017.

The Aussies dropped to the competition’s second tier after falling to the United States on clay in Brisbane back in April.

Should Australia beat Ukraine, it would advance to a World Group Play-off tie for a shot at returning to the elite eight-nation group in 2018.