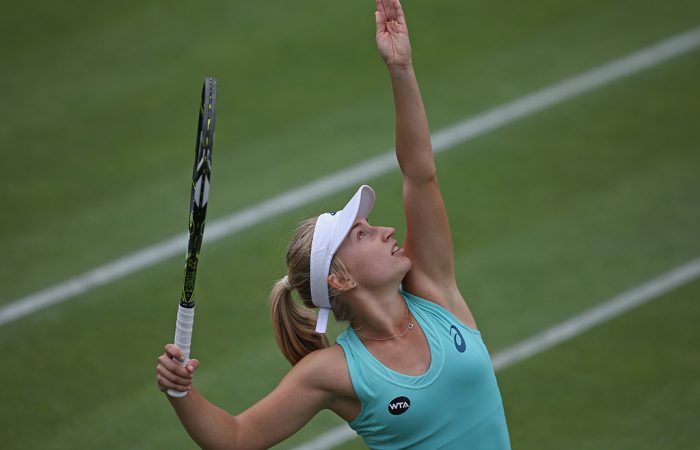 Daria Gavrilova has beaten Britain’s Naomi Broady in the opening round of the Birmingham Classic.

The Victorian downed Broady 4-6 6-2 6-3 when the match resumed on Wednesday after being stopped by rain the previous day.

Gavrilova now faces German Angelique Kerber at the Wimbledon warm-up event. The second round match is scheduled for Thursday.

The world No.4 boasts a 4-0 head-to-head record against the Australian.