Thanasi Kokkinakis has been forced to withdraw from Wimbledon as he continues to recover from his December shoulder surgery. 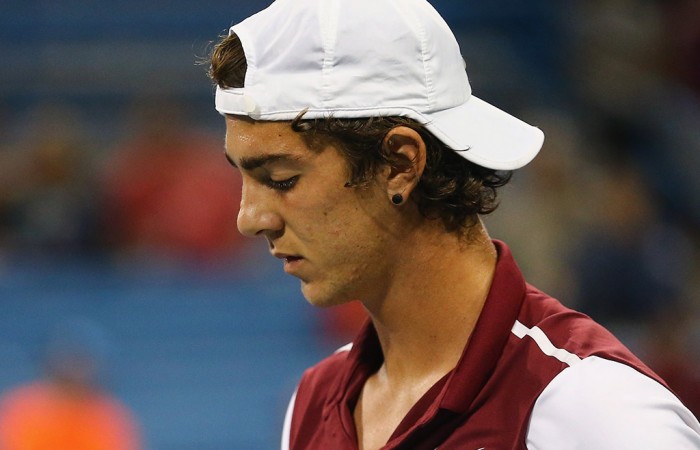 Thanasi Kokkinakis will miss his third major of the season after continuing his rehabilitation from shoulder surgery.

The Aussie, who was originally hoping to return at Roland Garros, will join Rafael Nadal and Tommy Robredo as absentees from the men’s draw at the 2016 Championships.

Nadal, Robredo and Kokkinakis will be replaced in the draw by Albert Montanes, Gastao Elias and Facundo Bagnis, respectively.

Kokkinakis had surgery on his right shoulder in late December 2015, and has not played since.