12-year-old Lara Walker from Queenland tells us about her first few days in Paris ahead of the seventh edition of the Longines Future Tennis Aces tournament. 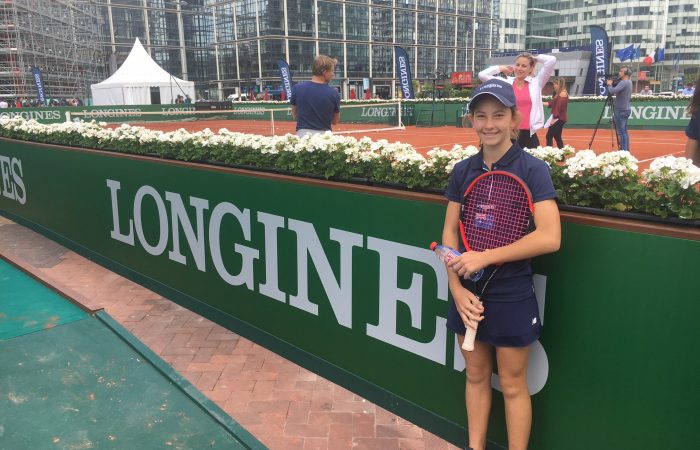 We arrived in Paris on Saturday morning after a long flight from Brisbane. Our flight was delayed so we spent a night sleeping in Dubai which meant that we’d all had a good sleep on the way.

Paris is very exciting and we spent all of Saturday and Sunday visiting the Eiffel Tower, the Louvre and walking through the old neighbourhoods.

The weather has gone from being very hot and sunny to wet and raining and then sunny and hot again so I’m hoping we get good weather for the tournament.

On Monday I started to meet the rest of the girls in the competition as the other competitors from around the world started arriving. I have already made good friends with a lot of the girls especially Dominique Yanez from the United States and Alexis Tan from Singapore.

Alexis and I travelled to a nearby tennis court on Monday for a practice session together and had a lot of fun.

On Tuesday we were collected from our hotel in a cute Parisian yellow school bus and started training at the Longines Academy. Later on we travelled to see the tournament court for the first time, which was spectacular. It’s outside in the main business district of Paris and there were lots of people standing and watching us play.

The Longines tournament patron Arantxa Sanchez attended the academy session and ran us through a workshop and various drills. It was pretty incredible to hit against a champion like that in the middle of Paris. 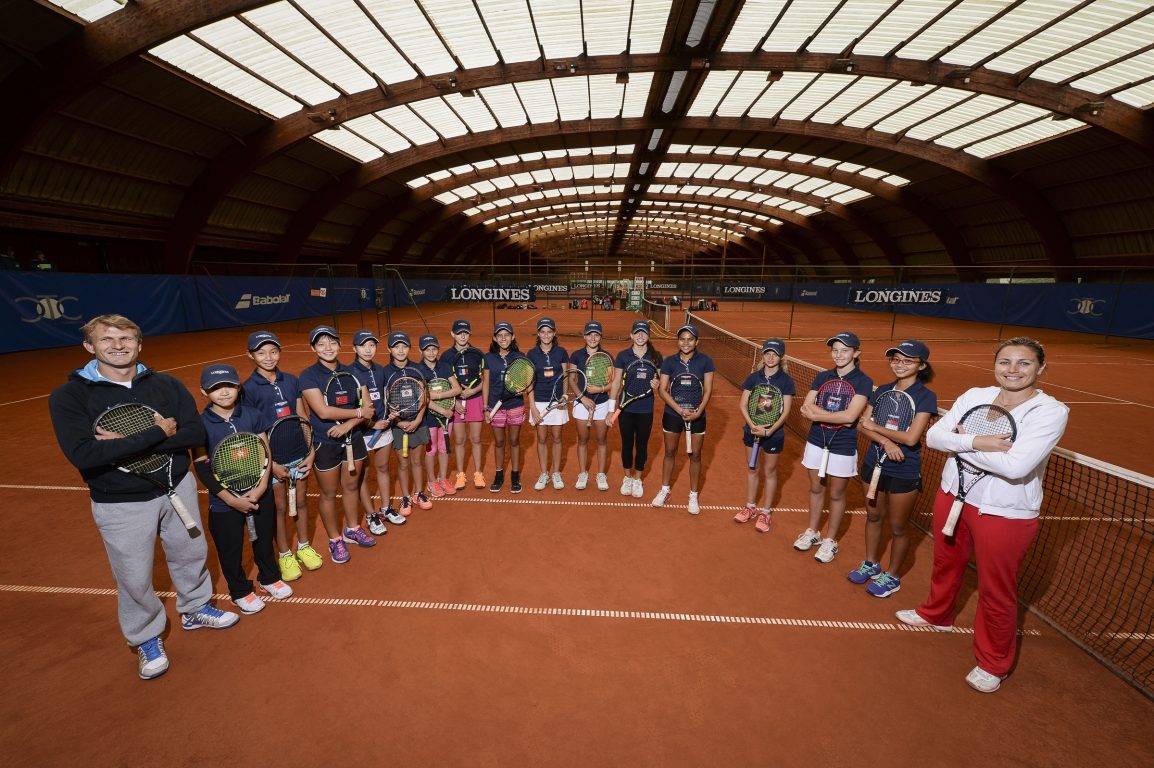 In the evening we got to go inside the Eiffel Tower and up to a beautiful Longines event for the lucky draw. We travelled up a huge lift with all of the girls and it was amazing to see the views from below while being inside.

I was really excited to meet Longines Ambassador of Elegance Steffi Graf who was pulling out names out for the lucky draw.

My name was one of the first two called which means tomorrow I will play in the first match of the tournament against Maria Lopez Martinez from Spain. 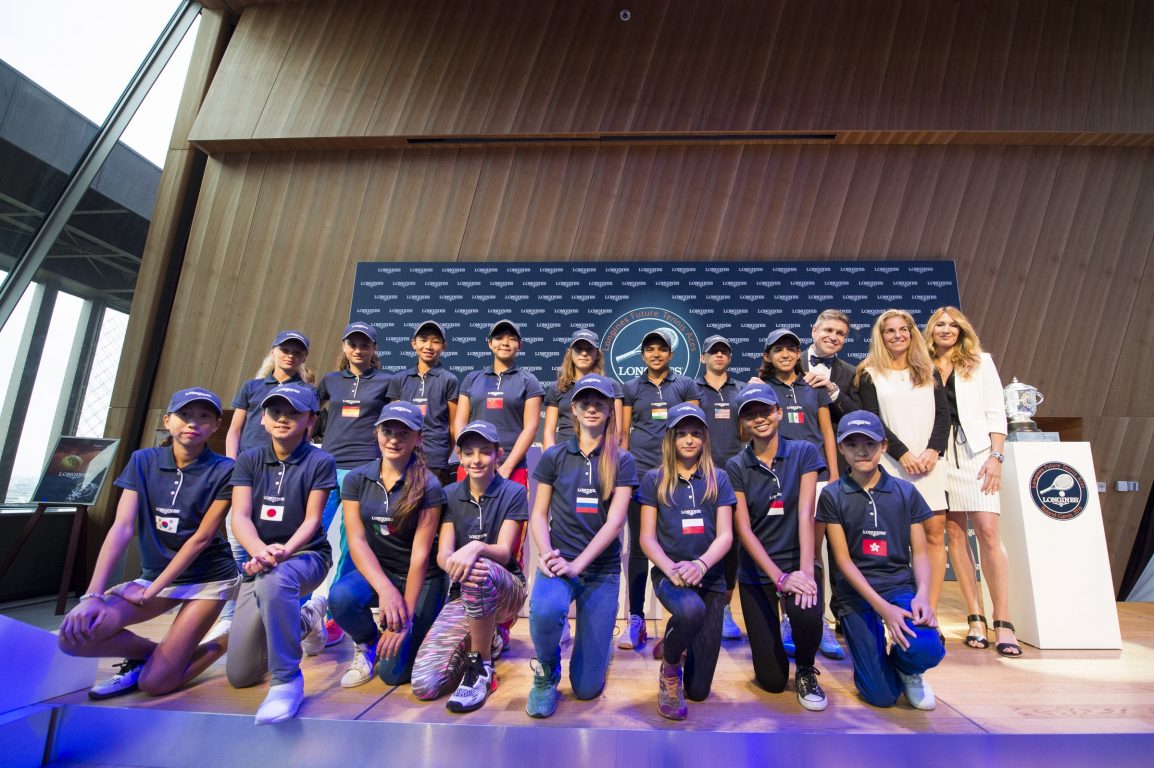