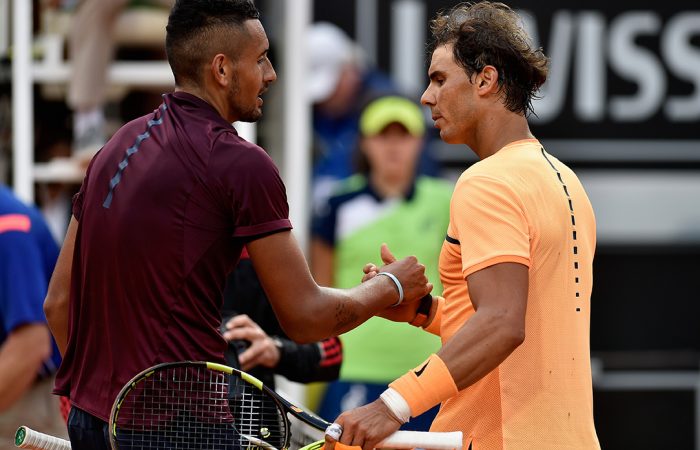 “Since the disciplinary action taken against Nick last year he’s made a concerted effort to improve his performance and behaviour, and full credit to him.

“It’s unfortunate that he’s been included unfairly in recent discussions on player behaviour that have not involved him.

“His performances this year have been markedly improved and it’s obvious he’s showing more maturity. Only world No.1 Novak Djokovic has beaten more top ten players than Nick this year.

“Nick deserves the opportunity to concentrate on his tennis without any additional distractions.”