Another win for Australia at the Junior Fed Cup qualifying competition in New Delhi has put the girls one step closer to sealing a berth in September's World Finals. 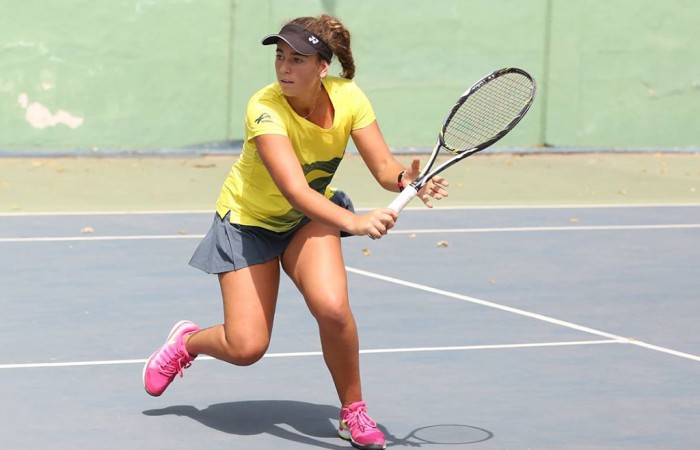 Straight-sets wins to Jessica Zaviacic and Kaitlin Staines helped the Aussies seal an unbeatable 2-0 lead, before Staines and Jeanette Lin fell in a tight doubles rubber.

“We had a slow start in our matches (on Monday) getting used to the match conditions. Still got the win though. Today was an opportunity to build confidence for the bigger matches at the end of the week,” said Australian captain Lou Pleming.

“The girls are feeling really positive and happy with the start to the event.”

Australia plays Thailand on Wednesday, hoping to top Group B and seal their progression to the knockout quarterfinal stage.

The nations who win their quarterfinal ties will finish in the top four of the competition and thus qualify for September’s World Finals in Hungary.