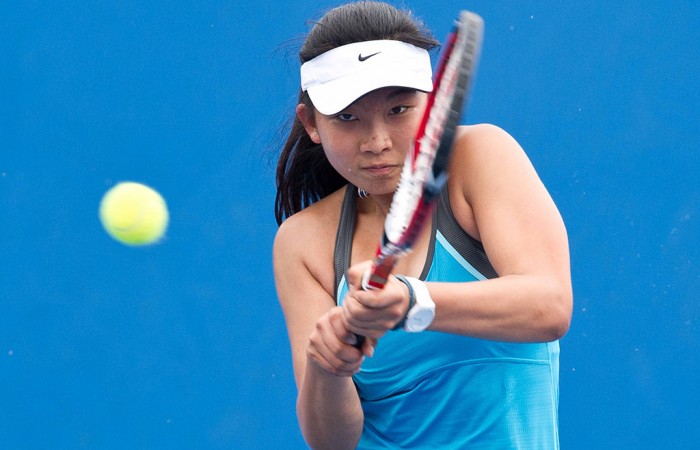 “This is a fantastic opportunity for our up-and-coming players to don the green and gold and compete against some of the best players in the world in their age group,” Oyeniyi said.

“They will gain solid experience working as part of a team and, with some great results behind both teams, we look forward to seeing some competitive matches over the next couple of weeks.”

The Junior Fed Cup competition will be held from 11-16 April, with the daily order of play and results available online via the ITF Juniors tournament website.

One hundred and fifty competitors aged 16-and-under, as well as officials and staff from more than 15 countries in the Asia-Pacific region are expected to travel to India to battle it out for a top four position and the chance to compete at the Junior Davis and Fed Cup world finals in September.

Australia finished fifth overall in both the boys’ and girls’ competitions in 2015.