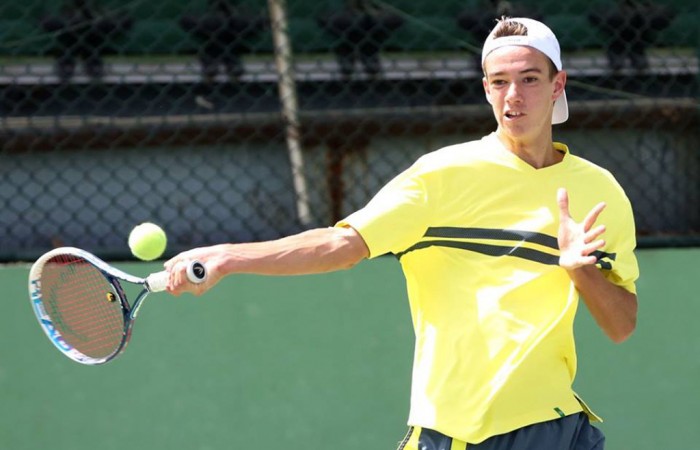 The Australian Junior Davis Cup team has qualified for a must-win quarterfinal today.

They defeated Chinese Taipai 2-1 in their final round-robin match in New Delhi yesterday to finish on top of Group D.

Victory over Malaysia, who finished second in Group B, in today’s quarterfinal keeps the team’s hope of qualifying for the finals in Hungary in September alive.

The top eight teams play-off for final placings over the next three days, with the tournament concluding on Saturday.