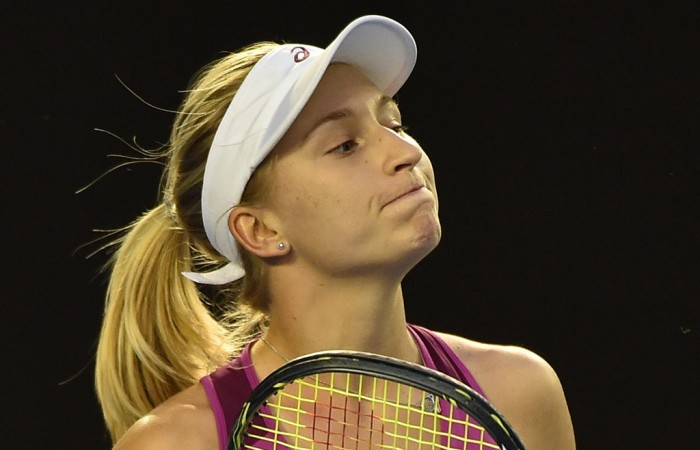 Alison Riske ended No.1 seed Daria Gavrilova’s run at the San Antonio Open in the quarterfinals.

The American world No.91 beat the Aussie 6-4 6-4 to set up a semifinal against German Anna-Lena Friedsam.

“I got off to a slow start but it was only because she was putting a lot of pressure on me,” Riske told wtatennis.com.

“I felt like that could only hold up for so long. I felt like I got into a groove a bit, and it worked in my favour.

“But she’s an amazing competitor; she is where she is for a reason.”

Gavrilova had beaten Riske in their one prior meeting at the Brisbane International in 2015.