Where to play tennis over Easter

Check out our comprehensive guide to all the places in Australia staging tennis tournaments during Easter - enter now for your shot at glory! 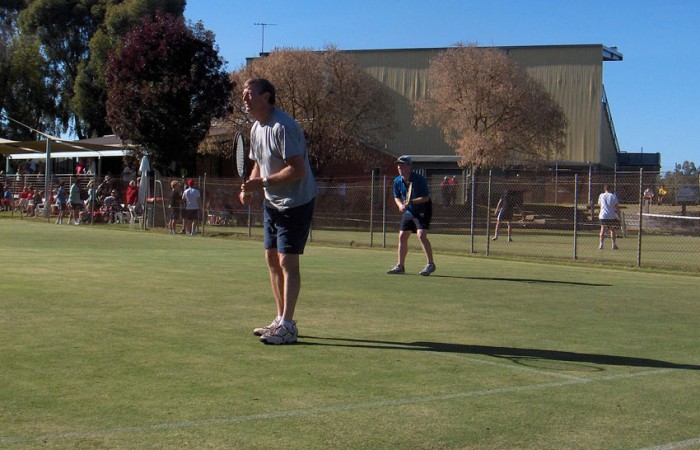 The Easter break is one of the most popular times to play tennis and with tournaments across every state and territory this year, you never know who you could be competing against.

Albury, located between Melbourne and Sydney on the picturesque Murray River and birthplace of Sam Groth and Margaret Court, hosts a popular annual all-ages Easter tournament.

John Fitzgerald, Evonne Goolagong-Cawley, Neale Fraser and Roy Emerson are just some of the Australian greats who have graced the town’s grass courts for the Albury Easter Open during the tournament’s 102-year history.

Tournament director Dom Mahaffey said it was one of the most popular sporting events on the region’s calendar. He is expecting about 300 players from New South Wales, Victoria and the ACT to compete this year.

“The Easter period is always a great time to play tennis,” Mahaffey said. “The weather is usually very mild, and the Albury grass courts at their best thanks to the care of Davis Cup curator Shayne Reid. With 40 sections on the program, we have an event to cater for all standards of players.”

Easter tournaments cater for players of all ages and abilities, with events staged on grass, clay and hard court surfaces. Entries close soon, so don’t miss your chance to get involved. If entries have closed, you can still go and watch!

Below is a guide to Easter tournaments in each Australian state and territory. More details on each tournament and information on how to enter can be found here.