New South Wales' Jordan Thompson will take a step closer to the top 100 after winning his first career ATP Challenger title in Cherbourg at the weekend. 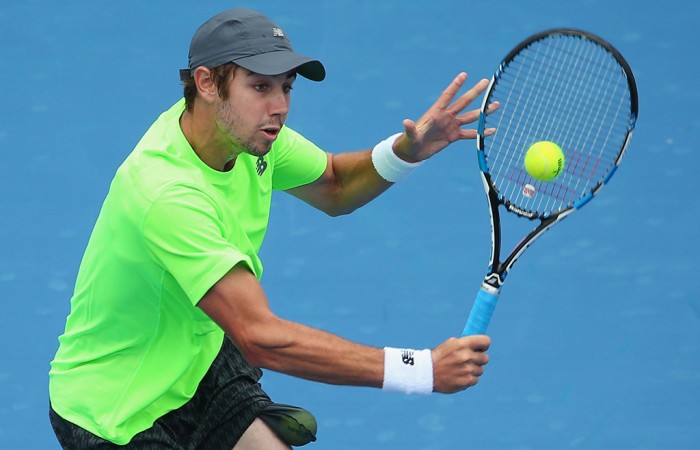 Jordan Thompson has won his sixth – and biggest – professional title with victory at the ATP Challenger event in Cherbourg, France.

The 21-year-old Sydneysider overcame Czech Adam Pavlasek 4-6 6-4 6-1 in the final at the weekend.

The victory at the indoor hardcourt tournament will see Thompson improve his ranking to a career-high No.123.

It was his first victory in three Challenger finals; in 2015 Thompson fell at the final hurdle in Ho Chi Minh City and Traralgon.

> read the full story on ATPWorldTour.com