Tomic through to Ecuador Open QFs 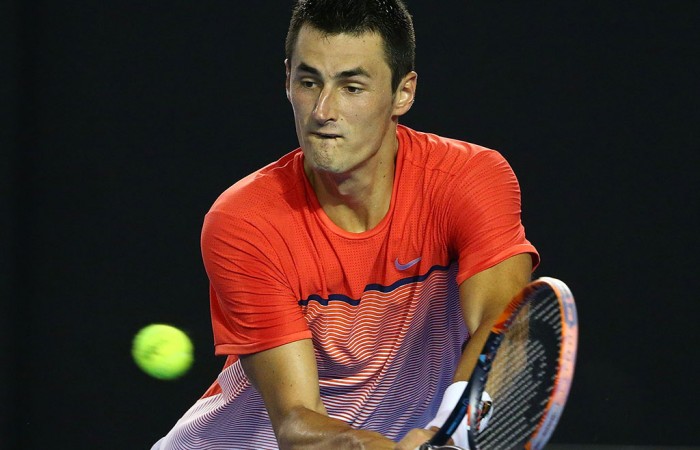 Tournament top seed Bernard Tomic was given a scare before advancing to the quarter-finals of the Ecuador Open on Wednesday.

The world No.20 took the first set 6-3 against Roberto Carballes only to go down 6-2 in the next to the Spaniard, before recovering to win the deciding set 6-4.

Tomic, who was eliminated in the fourth round of the Australian Open by Britain’s Andy Murray, will now meet tournament No.6 seed Paolo Lorenzi from Italy for a spot in the semi-finals.