Lorenzi too strong for Dodig in Canberra 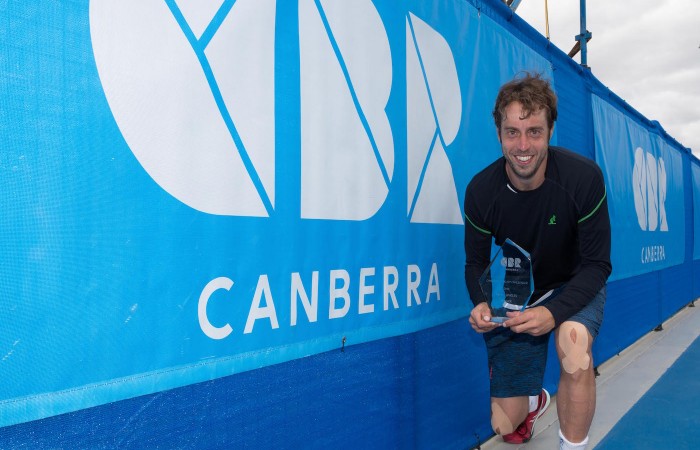 Lorenzi backed up a three-hour semifinal marathon against Spaniard Marcel Granollers, while Dodig had just dropped a single set all tournament; defeating the second and third seeds en route to the final.

Dodig was first out of the blocks, breaking Lorenzi to take a 2-0 lead, but the match turned quickly as Lorenzi broke back and went on to not only claim the first set but race out to a 5-1 lead in the second with a blistering run that saw him win eleven of the previous twelve games.

Dodig fought back to take the next three but Lorenzi eventually held his nerve to close out the match in 79 minutes.

Both players now head to Melbourne where Lorenzi – now with a 17th ATP Challenger title in his keeping – has the tough task of taking on Bulgarian Grigor Dimitrov, with Dodig facing a possible second round match-up with Novak Djokovic if he can get past French wildcard Quentin Halys, a quarterfinalist in Canberra.