Daria Gavrilova has been announced as the WTA's Newcomer of the Year after a sparkling season in which she rose almost 200 places and scored three top 10 scalps. 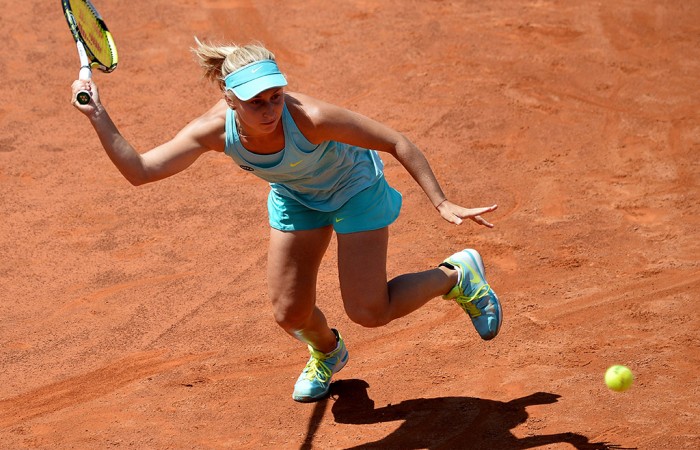 Daria Gavrilova’s breakout 2015 season has been capped by winning the WTA’s Newcomer of the Year Award.

The Russian-born Aussie – who gained Australian citizenship in late November – won the award recognising a player who made their top 100 debut or achieved notable accomplishments during 2015 and who had not previously played in more than six main draw events at tour-level in a single season.

Fans voted on the award in a poll on the WTA’s official website, wtatennis.com.

Gavrilova didn’t just make her top 100 debut – she smashed her way inside the world’s top 40, peaking at No.35 on 5 October and ending the season at 36th.

She scored three top 10 wins throughout the year – over No.2 Maria Sharapova in Miami, No.7 Ana Ivanovic in Rome and No.7 Lucie Safarova in Toronto – and completed the year with a 44-23 win-loss record.

Her performance in Rome was her strongest of the season; after beating Ivanovic she went all the way to the semifinals at what is one of the most prestigious tournaments on the tennis calendar.