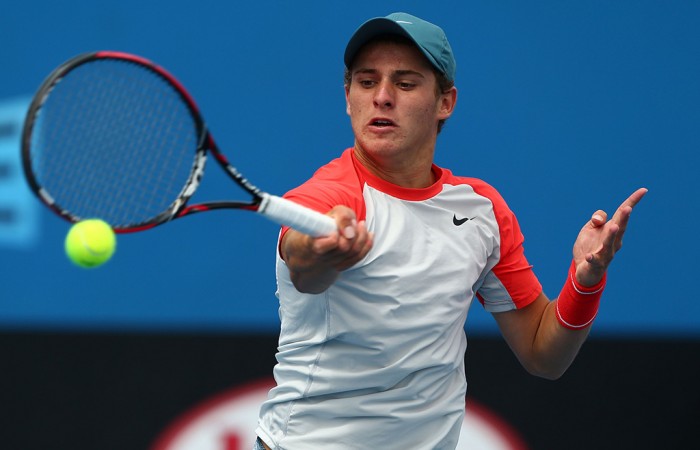 Six rounds of action have set the deciding line up for the Asia-Pacific Tennis League 2015 North Conference finals.

The remaining place in the men’s final will be decided between Sunshine Coast Breakers and Brisbane Sharks.

Canberra Velocity and Western Sydney Warriors represent the interstate contingent. Each take on Queensland teams in the women’s semifinal.