Daria Gavrilova has been nominated for the WTA Rising Star award following her stunning rise up the ranks in 2015 - vote for her now! 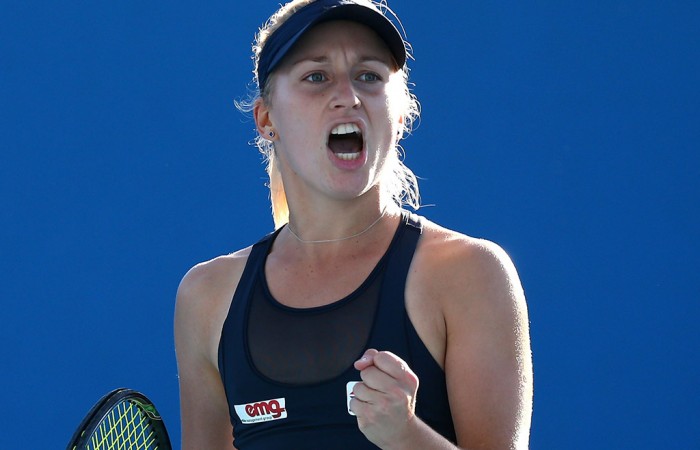 Daria Gavrilova began the season ranked No.231. Just 11 months later, she is entrenched in the world’s top 40.

Defeats of top 10 stars Maria Sharapova, Ana Ivanovic and Lucie Safarova and a semifinal finish in Rome were just some of the highlights in a breakout season for the Melburnian.

Her incredible gains have not gone unnoticed – Gavrilova has been nominated for the WTA Rising Star of the Year award.

She has been nominated alongside Daria Kasatkina, Margarita Gasparyan and Nao Hibino but is by far the highest-ranked of the quartet after beginning the season ranked lower than all but one.

Fans have the chance to vote for who they think should win the Rising Star of the Year Award – and you can vote for Gavrilova now! Voting closes on 6 December.

Find out more information and cast your vote at wtatennis.com.