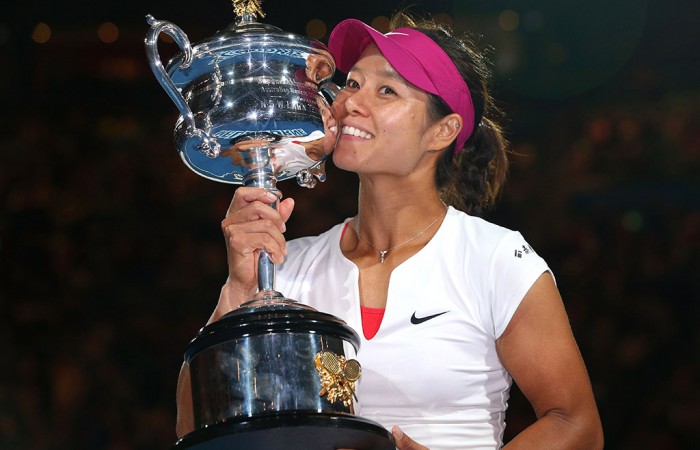 “We look forward to working with the Blackmores team to deliver engaging wellbeing experiences for fans both on site here in Melbourne and around the world.

“The Asia-Pacific region, specifically China, is a core growth target Blackmores shares with the Australian Open and we see the relationship as a perfect fit.”

Blackmores’ global health ambassador and Australian Open 2014 champion Li Na will be on hand to support Blackmores’ activities both in the lead-up to, and during, the tournament. The visit will be Li Na’s first since giving birth to daughter Alisa in June this year.

“We are thrilled to be partnering with the Australian Open,” Blackmores Chief Marketing and Digital Officer Paul Di Vito said today.

“The tournament is undoubtedly the premier summer sporting event in this country and with a significant focus on wellbeing, there are many natural synergies between our brands.”​