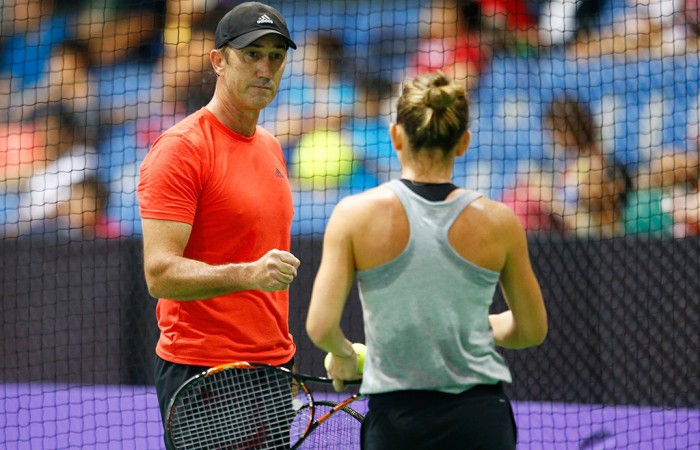 “Starting January 2016 my personal coach will be Darren Cahill,” the 24-year-old Romanian said on her Facebook page on Thursday.

“He will also keep his role as men’s tennis analyst for the grand slam events on the US sports network ESPN which will not prevent him from coaching me full-time.”

Former Australia Davis Cup coach Cahill has a long track record as a coach, helping compatriot Lleyton Hewitt reach world No.1 as well as reviving the career of American Andre Agassi, who also went on to rank No.1.

Halep won three titles this year – including one of the biggest on tour at Indian Wells – but is still seeking a first Grand Slam crown.

She reached the 2014 French Open final and the semifinals of this year’s US Open.