Thanasi Kokkinakis has been beaten in the first round of the St Petersburg Open. 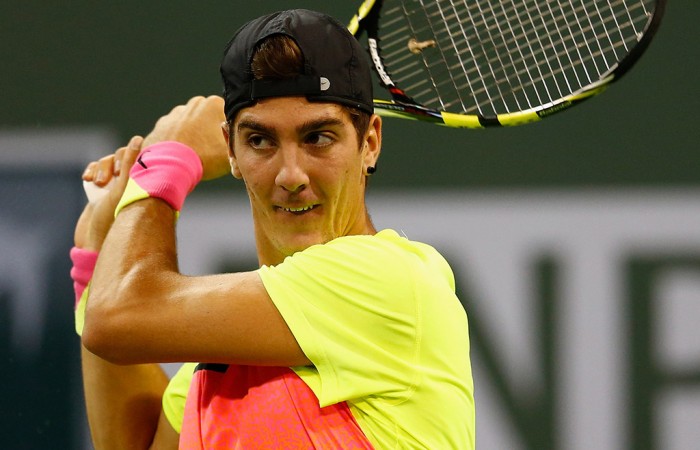 Thanasi Kokkinakis has been beaten by Marcel Granollers in the first round of the St Petersburg Open.

Granollers took the match in straight sets 6-3 6-3, in a little over 75 minutes.

Kokkinakis struggled on serve throughout the match and was broken four times by the Spanish journeyman, winning just 56 per cent of points on his first serve along the way.