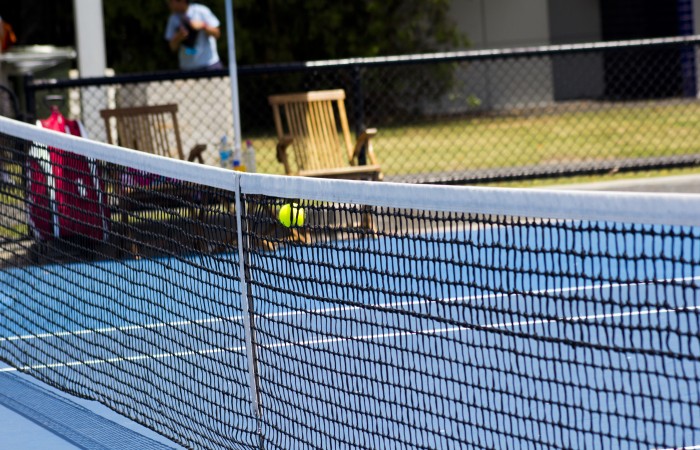 “Tennis Australia supports and will uphold the ATP’s sanction on Nick across events under our jurisdiction. As we have said before, Nick’s actions were irresponsible and unacceptable.

“The ATP has disciplined him appropriately and indicated he has to “earn his way out of additional sanctions”, a position we also feel strongly about.

“Our high performance team continues to work closely with Nick and his management on a range of actions to help him achieve immediate and long term improvements in his demeanour and well-being.

“These recent events have impacted Nick significantly. He has demonstrated remorse and accepted the urgent need for change. He is now focused on trying to do what is needed to redeem this situation, both personally and professionally.

“Tennis Australia is adamant there is a need for a long-term and consistent effort from Nick to show he has learned from this.”