Although she beat her two weeks ago in Canada, Daria Gavrilova was unable to stop an inspired Lucie Safarova in the opening round of the Connecticut Open. 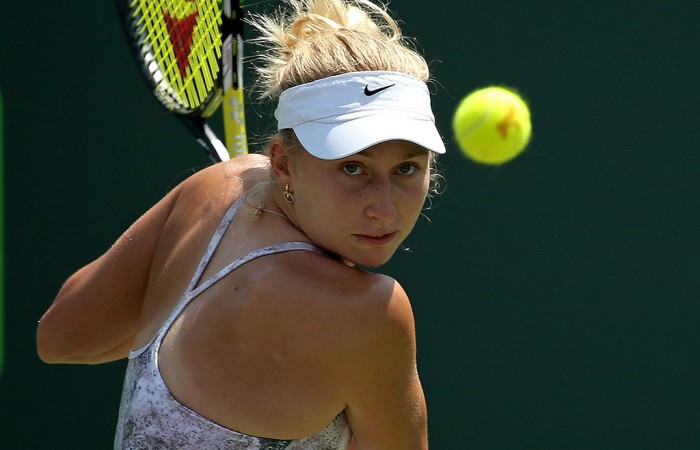 Australia’s Daria Gavrilova has been eliminated in the first round of the Connecticut Open in New Haven.

The Melburnian was beaten 6-3 6-4 by tournament fourth seed and world No.6 Lucie Safarova of the Czech Republic.

Two weeks ago, Gavrilova beat Safarova en route to the third round of the WTA Rogers Cup in Toronto.

Gavrilova’s early defeat means she will now head to New York looking for match practice ahead of the US Open, which starts at Flushing Meadows next week.

While Safarova advanced, upsets were the order of the opening matches with Switzerland’s Timea Bacsinszky (seeded sixth) and Sara Errani (eighth) bowing out to French pair Caroline Garcia and Kristina Mladenovic respectively.