Bernard Tomic has continued his US Open preparation with a win in the opening round of the ATP Montreal Masters. 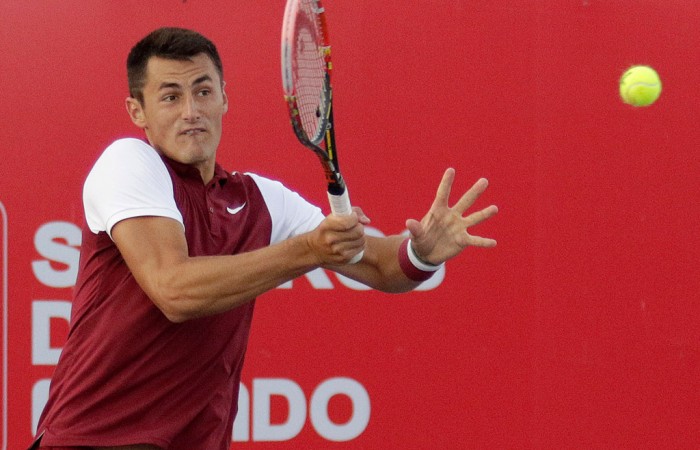 Australia’s Bernard Tomic has cast aside his Washington disappointment to advance to the second round of the ATP Masters in Montreal.

The world No.26 beat Portugal’s Joao Sousa 6-3 6-3 to set up a second round match with tournament No.6 seed Marin Cilic.

Tomic went down in the second round of the Citi Open in Washington in his first match of the North American hardcourt season in the build-up to the US Open.

He can expect tough opposition in Cilic though; the Croatian, the reigning US Open champion, was narrowly beaten by Japan’s Kei Nishikori in the semifinals in Washington.

The world’s best are competing in Montreal this week, with Ttp-ranked Novak Djokovic, Andy Murray, Rafael Nadal and Milos Raonic all given first round byes.

Tomic’s compatriot Nick Kyrgios will open the Court Central program on Tuesday with his first-round match against Spaniard Fernando Verdasco.