Nick Kyrgios announced on Tuesday that he and his long-term coach Todd Larkham have mutually agreed to part ways. 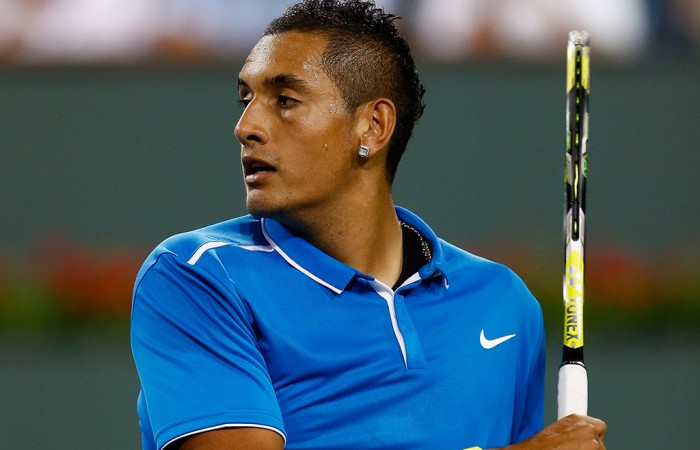 Nick Kyrgios has announced that he will no longer work with coach Todd Larkham.

Kyrgios, who withdrew from this week’s lead-up grasscourt event in Nottingham citing illness, said on Tuesday that he and his long-term mentor had “mutually agreed” to part ways.

“It’s never an easy decision to end a coaching relationship and to do so prior to the start of a Grand Slam is even more difficult,” Kyrgios said on his website, less than a week out from Wimbledon.

“But I feel that this is the right decision for me at this time.”

He said he would take guidance from his team and Tennis Australia throughout Wimbledon, before turning his attentions to finding Larkham’s successor after the tournament.

Larkham has had a long professional relationship with Kyrgios that started when he was a 10-year-old and lasted for seven years until Simon Rea took over.

They reunited after the current world No.29 split with Rea last year following his stunning upset of top-ranked Rafael Nadal to reach the Wimbledon quarterfinals.

“I’ve worked with Todd on and off for many years and he has helped me immensely,” Kyrgios said.

“I am very grateful for everything Todd has taught me and helped me with, especially during the last year.

“While our working relationship has ended, Todd and I will remain friends as he has been a very important person in my life.

“I would like to take this opportunity to thank Todd for everything he has done for me, both personally and professionally, and wish him the best.”