Lleyton Hewitt's farewell tour will continue on the lawns of Great Britain after the All England Club granted him a Wimbledon wildcard on Wednesday. 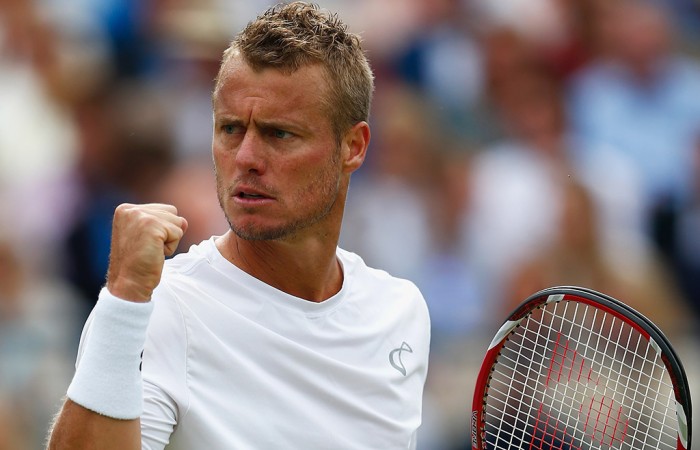 Lleyton Hewitt’s farewell tour has a Wimbledon trip confirmed after the 2002 champion was granted a wildcard for the singles tournament by the All England Club.

The 34-year-old is planning on retiring at the Australian Open next January.

A former world No.1, Hewitt has won just one match this year and has dropped to 117th in the rankings.

Other men who were awarded wildcard entries on Wednesday include Nicolas Mahut of France and three British players.

Mahut won his third career title last week at the Topshelf Open in ‘s-Hertogenbosch on grass and holds the record for the longest match ever played at Wimbledon; his encounter with American John Isner in 2010 lasted 11 hours and five minutes, with Isner prevailing 70-68 in the fifth set.

British players Naomi Broady and Johanna Konta were granted invitations for the women’s singles, as were Estonia’s Anett Kontaveit and Latvia’s Jelena Ostapenko.

More wildcards will be announced before play begins on 29 June.